The Investigative Services Unit is comprised of several units within the Transit Police Department, these units are:

Internal Affairs Division: The Internal Affairs Division is responsible for investigating all complaints against members of the NFTA Transit Police Department. IA Investigators are tasked with collecting all of the facts while also reviewing Departmental Policies & Procedures and then presenting those facts to the Chief of Police.D:\GitHub\NFTA\NFTA\Police\divisions\investigation\index.asp  More...

Detective Division: The Detective Division investigates crimes that occur on or within any NFTA property (Airports, Bus & Rail) or revenue vehicles. TAPD Detectives also will assist any Federal State & Local Law Enforcement Agencies that make a request. Aviation Division Detectives are responsible for conducting background checks on any person that is being issued an ID Badge for any of the NFTA’s Airports.  More...

Counter Terrorism Unit: CTU officers are specially trained Supervisors, Detectives & Police Officers that on daily basis are ensuring that the NFTA’s operations are safe and secure. CTU officers are in constant contact with all Federal State & Local networks assessing any potential threats.

Accident Investigation Unit: AIU Officers investigate accidents involving any NFTA Revenue or Non-Revenue vehicles as well any accident that may occur within any NFTA Facility or Terminal. AIU Officers have received the highest certifications available in NY State as part of their training.  More...

Mobile Incident Response Team (MIRT): The MIRT Unit is comprised of members of the Transit Police Department that respond to any major incidents that may occur within the NFTA’s Properties, Terminals or buildings. MIRT will also assist during any Mutual Aid Request. 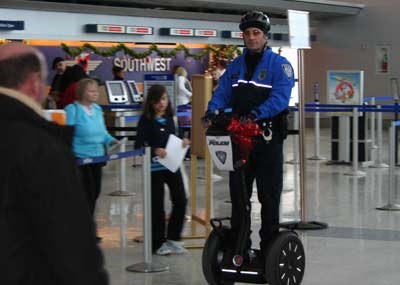 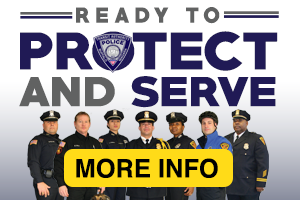 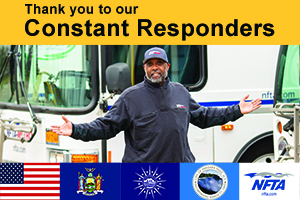 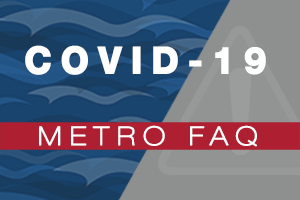