Metro Bus and Rail System
The Niagara Frontier Transportation Authority operates over 100 bus routes in Erie and Niagara Counties and light rail line in downtown Buffalo which operates above and below ground. The Department currently has a sub-station in each of the underground rail stations. This system carries over 100,000 riders a day. 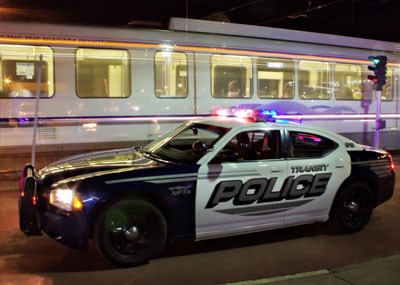